Restrictions on Advertisement in the Legal Profession in India: The Anti-Competitive Aspect  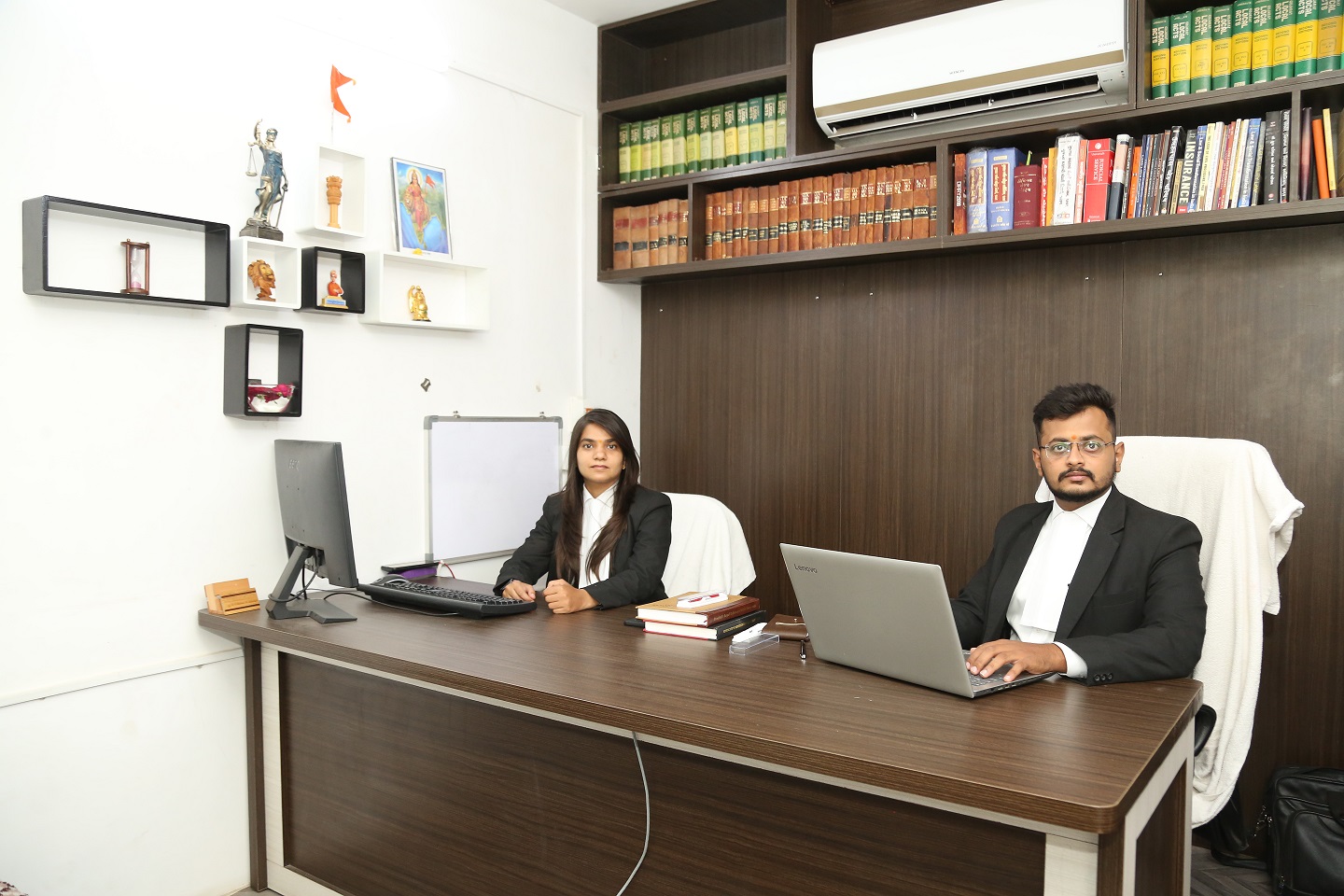 In India, Advocates are prohibited from advertising their professional services under the rules prescribed by the Bar Council of India. This law derived from the old Victorian notions of British Common law, which did not deem the profession of law not as a strict trade and perceived lawyers as quintessential officers of the court. Its origin can also be found in the Canons of American Jurisprudence. As per Ordinance 27 of Professional Ethics of the American Bar Association, it would be ‘unprofessional’ to solicit the services of an advocate. This perception of legal practice as a ‘noble profession’, rather than a service has led to the development of such a restraint. This law imposing prohibition on advertising seeks to justify itself under the guise of public policy and ‘dignity of the profession’. It is usually defended on the ground that allowing advocates to advertise would not only pave the way to potentially misleading the public but would also ‘degrade the dignity of the honorable profession. However, with the passage of time, this view has largely been criticized by authorities and practitioners alike on the ground that such archaic notions and prohibitions on advertising limited the ability of people to procure information regarding legal services offered by lawyers and led to competitions constraints in the legal field such as the creation of entry barriers for novice lawyers and concentration of market power with a few lawyers of ‘high repute’ who exploit this power to charge an exorbitant fee from clients. Moreover, the fact that the legal profession is no more just a ‘noble profession’ and is rapidly moving towards commercialization all over the world has also been recognized by regulators of the legal profession,  and most of them have done away with the practice of prohibiting advocates from advertising. In the words of Thomas D. Morgan, “Law has ceased being a profession and has become a business”.[1]

However, the law in India is yet to take cognizance of these changed perceptions and developments, and there is almost a complete disallowance of advertising for legal practitioners.

Status of Legal Advertising in India: the Law and the Regulator

Rule 36 of the BCI Rules[2], notified in the Gazette of India on 6th of September 1975 reads as follows:

“Rule 36:  An advocate shall not solicit work or advertise, either directly or indirectly, whether by circulars, advertisements, touts, personal communications, interviews not warranted by personal relations, furnishing or inspiring newspaper comments or producing his photographs to be published in connection with cases in which he has been engaged or concerned. His sign-board or name-plate should be of a reasonable size. The sign-board or name-plate or stationery should not indicate that he is or has been President or Member of a Bar Council or of any Association or that he has been associated with any person or organization or with any particular cause or matter or that he specializes in any particular type of worker or that he has been a Judge or an Advocate General.”

On a bare perusal of the above rule, it may be observed as per Rule 36, there is a complete bar on advocates from advertising their services. The arbitrary and restrictive nature of Rule 36 was challenged in a plethora of cases resulting in conflicting judgments on the issue. In 1967, the Madras High Court in C.D. Sekkizhar v. Secretary Bar Council[3]  observed that advertisements by advocates were banned to prevent feelings of jealousy and were unbecoming of the noble profession. Further, the Apex Court in Bar Council of Maharashtra v M. V. Dabholkar[4], opined that “commercial competition and procurement could vulgarise the legal profession”.

Conversely, in 1985 the Punjab & Haryana High Court in Dharam Vir Singh v Vinod Mahajan[5], held that providing legal services would be a business proposition, and advertising the same would come within the purview of ‘commercial speech’ as protected by Article 19(1)(a) of the Indian Constitution. In view of this, the Apex Court in its landmark judgment in Tata Yellow Pages v MTNL[6], held that commercial speech was a fundamental right, to be necessarily protected by Article 19(1)(a) of the Indian Constitution. However, since the matter was not heard by a full bench, the judgment did not have the effect of declaring Rule 36 of the BCI Rules unconstitutional.

Hence, all such attempts to challenge the law were to no avail till 2008. Rule 36 was finally amended by a Resolution being Resolution No. 50/2008 passed by the BCI in pursuance of the decision of a three-Judge Bench of the Supreme Court in the case of V.B. Joshi v. Union of India[7]. By way of the amendment, advocates were permitted to provide details such as their names, PQE (Post Qualification Experience), and areas of practice on websites in order to “publicise lawyers and reveal subtle elements of their practice.” 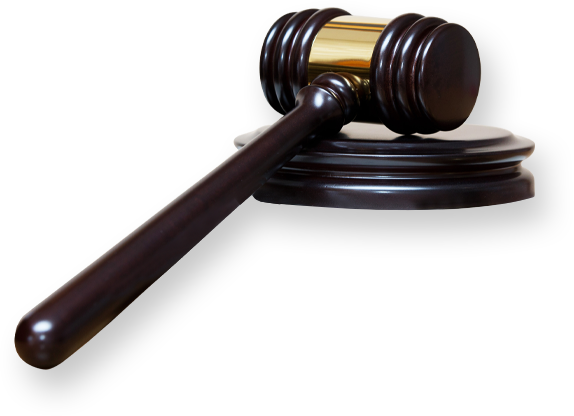 Speak With Our Expert Lawyers Today!

Handcrafted by We Switched Studio